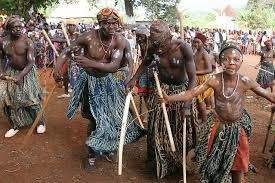 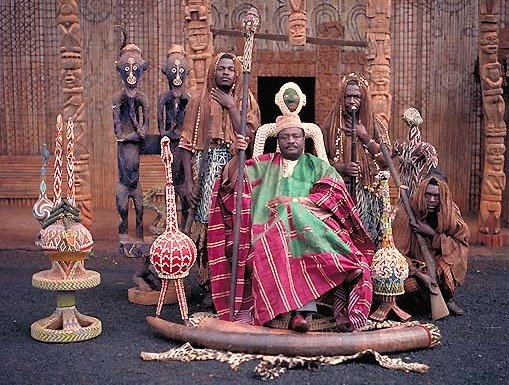 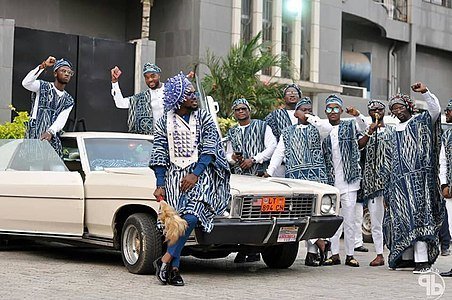 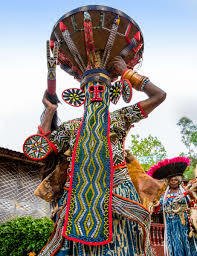 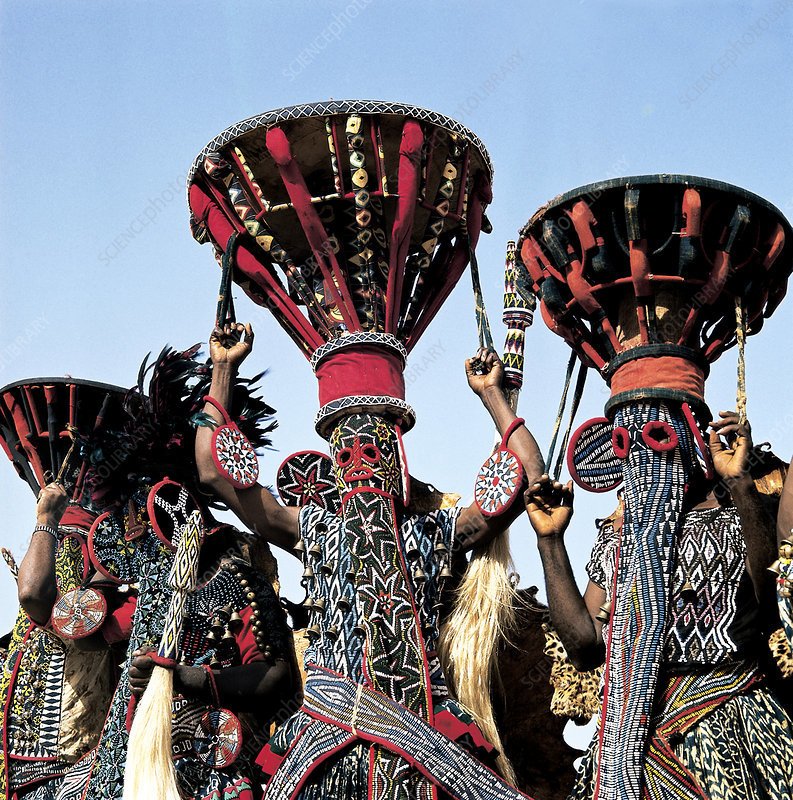 It is an honour for us to help you broaden your knowledge of Africa and its history.

This month, our first topic will be about “BAMILEKE”. They are the largest ethnic group in the Western Region of Cameroon.

The Bamileke tribe are native in three regions of Cameroon: West, North-West and South-West. Historically, they are linked to other tribes in Cameroon and some other parts of Africa, either by blood or through certain cultural intercourse (Dieudonné Toukam, “Histoire et anthropologie du peuple bamiléké”, 2016), as well as recently settled foreigners (Fulani, Haoussa, Igbo, etc.).

The clan of “Bamun” and the Bamileke were united. The founder of the Bamun group, Nchare Yen, was the younger brother of the founder of Bamileke. Nchare believed that he was to be the next king of Bamileke because he didn’t believe that his older sister should reign, as she is a woman. Therefore, he left and created his own tribe called Bamun. The Bamun created their own alphabet and language called Shumom.

Bamileke settlement are organized under several FONDOMS (chiefdoms). The FON (king / chief) is considered as the spiritual, political, judicial and military leader.

The FON has typically 9 ministers and several other advisers and councils. The ministers oversee the crowning of the new Fon. In addition, the Mafo (queen mother) were important figure for FONS, and still are to this day.

Marriage has two forms of exchange govern relations between wife givers and wife receivers. In bride-price marriage, the groom gains reproductive, sexual, and domestic rights by giving gifts of palm oil, goats, blankets, firewood, and money to the family of his bride.

Rural Bamileke are primarily farmers; they also keep goats and sheep. The staples are maize (the preferred food) and plantains, supplemented by beans and peanuts. Cassava is used primarily to bridge the hungry time between harvests. Tomatoes, onions, pumpkins, and condiments are grown on the ends of rows. Farms are tilled with iron hoes. The major cash crop is coffee. Some Bamileke in lower elevations grow cocoa, and in higher elevations European vegetables such as potatoes, eggplants, and leeks for local and urban markets.

The dominant religion in Bamileke is Christianity. It was adopted during the colonial period. Some of them practice Islam toward the border with the Adamawa Tikar and the Bamun.

Royal Tradition and the Arts:

Masquerades are integral parts of Bamileke culture and expression. Masks are worn at special events such as funerals, important palace festivals and other royal ceremonies. The dance, with the masks worn, are performed by men and aim to support and enforce royal authority. The power of a Bamileke Fon is often represented by the elephant, buffalo and leopard. Oral traditions proclaim that the Fon may transform into either an elephant or leopard whenever he chooses.